The world of cricket 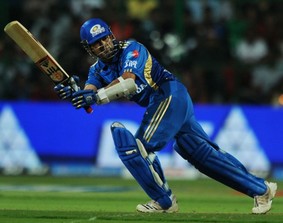 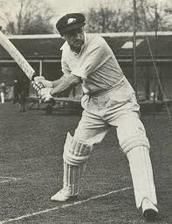 2. Sir Donald Bradman
Passed away at the age of 92,  Retired= 1948
He played in an era with an uncovered pitch and played almost as well as Sachin. He had an average of 99.94. He played during the World war II and the whole tournament got interrupted. 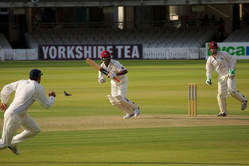 6. Virat Kholi
Age= 28    Currently Active
Future hope for India and the most consistent batsman. 8th batsman in the world to have scored more than 20 centuries in ODI.

7. Vivian Richard
​Age= 65   Retired= August 08, 1991
He is known for his style and grace on the field. Vivian Richards has the 9th highest induvidual  score in ODIs in a single innings.

9. M.S. Dhoni
Age= 36     Currently Active
Dhoni's net worth is number 2 on the list after Sachin Tendulkars net worth.